Is your home being invaded by fleas from your cat or dog? Contact us today for a fast acting flea control 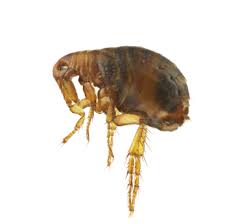 Did you know that a flea can jump 30,000 times without stopping?

Thankfully, our team of Olympic grade pest control experts are able to stop fleas in their tracks and offer advice on how to prevent a recurrence. 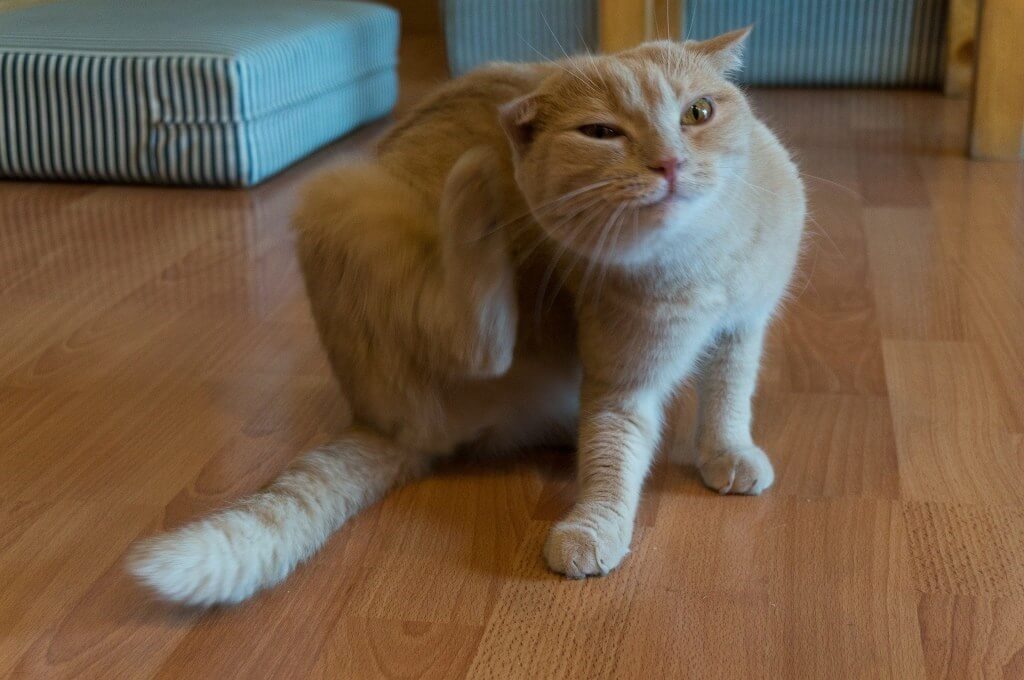 Flea Control Near Me

If you’re a pet owner then you’ll know the misery that fleas can inflict on your beloved dog or cat. The UK is home to over 50 different kinds of flea but, they all have one thing in common – they feed on the blood of humans and animals and can cause a great deal of discomfort. Whilst many people believe that fleas are attracted to light this is actually a myth – fleas are, in fact, repelled by light. What fleas are really after is body warmth, carbon dioxide and vibrations – which is why they love to burrow deep into pet fur and carpets.

Fleas are small flightless insects which grow to around three millimetres in length and are usually brown in colour with narrow bodies. Although they don’t have wings, they do have strong, sharp claws which allow them to cling onto and move through an animal’s fur without being dislodged. They have specially adapted mouthparts which allow them to pierce skin and suck the blood of animals and humans.

Adult fleas have adapted to be able to live inside the fur of animals and will often embed their larvae onto a pet’s skin, making it difficult to detect and remove. Whilst we think of fleas as being a pet problem, they can also pose a risk to humans through diseases such as salmonella and E.coli

Although prevention is certainly best when it comes to flea infestations, an existing problem can quickly become an infestation if left untreated. As well as causing discomfort to pets, in some cases this will lead to inflamed and reddened skin, allergies, tapeworms and visible patches of fur loss which will require treatment by a vet. As fleas operate by piercing the skin and sucking blood there is also the chance of more serious diseases being transferred to your pet and then to yourself.

As we understand that fleas can cause distress to your pets, we offer a same day service with affordable payment plans in order to show these nasty parasites the door quickly and painlessly. 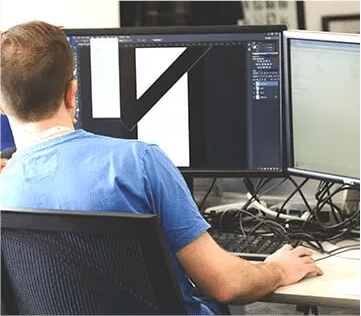 How do I know if I have a flea problem?

You’ll usually notice that a pet is scratching a lot and seems uncomfortable. In some extreme cases, you may notice patches of your pet’s fur mission and red and sore looking skin. You may also notice small itchy bites on your own skin which can sometimes resemble mosquito bites. Around the home, you may see tiny brown coloured fleas jumping on or around your pet and may find flea faeces which resemble specks of black pepper. 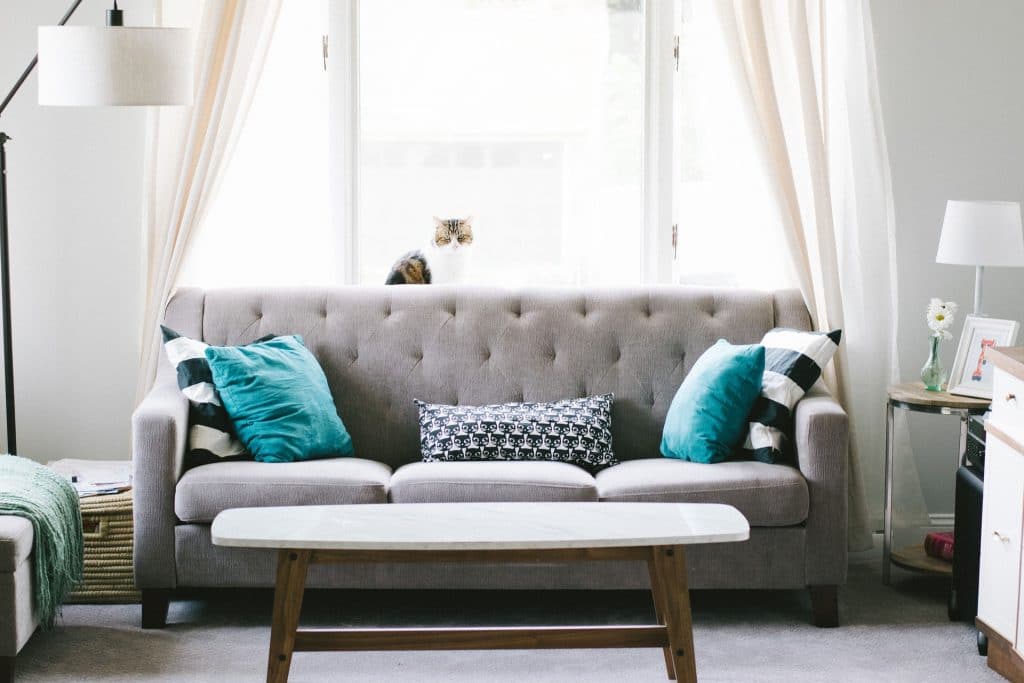 We’ll work with you to find the best option to quickly rid your pet – and your home – of fleas. As well as treating the pet, we use several different control methods including an IGR (Insect Growth Regulator) which is sprayed around baseboards and sometimes on carpets to inhibit the growth of adult fleas and kill their larvae.

Our team of highly trained and qualified experts is on hand to quickly and affordably rid your home of these harmful pests as well as advising on the best way to keep them away for good. Dogs can pick up a great number of fleas during their daily lives – particularly when out for a walk and so regular treatments are important to ensure your pet’s comfort – and your own as fleas are easily transferred from pets to humans.

Our team are proficient in removing fleas from your home for a more comfortable atmosphere, however, if your pet is exhibiting extreme distress, you should always consult a vet.