Are Wasps Causing Problems in and Around Your Home? Call Us for Same Day Solutions 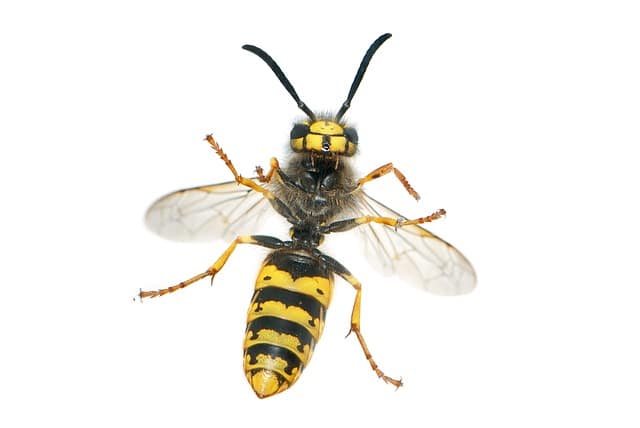 Unfortunately, due to council cuts, most local authorities no longer offer wasp nest treatment free of charge, even for people in social housing. As well as painful stings and possible allergic reactions, untreated wasp nests can quickly multiply and cause expensive damage to property. At AIM, we offer fast and affordable expert wasp nest removal to help keep your home safe from these troublesome pests.

Call Us for Same Day Solutions?

Are Wasps Causing Problems in and Around Your Home?

Wasp nests are most commonly found in air bricks, cavity walls, fascias/eaves, garden sheds, compost heaps and even underground. In most of these instances, wasp nest removal is almost impossible and we would have to treat the nest through the access point where they enter and exit the building.

We carry out wasp nest removal in domestic and commercial properties in Wolverhampton, Walsall, Birmingham, Dudley, Redditch, Kidderminster, Stourbridge and the West Midlands. 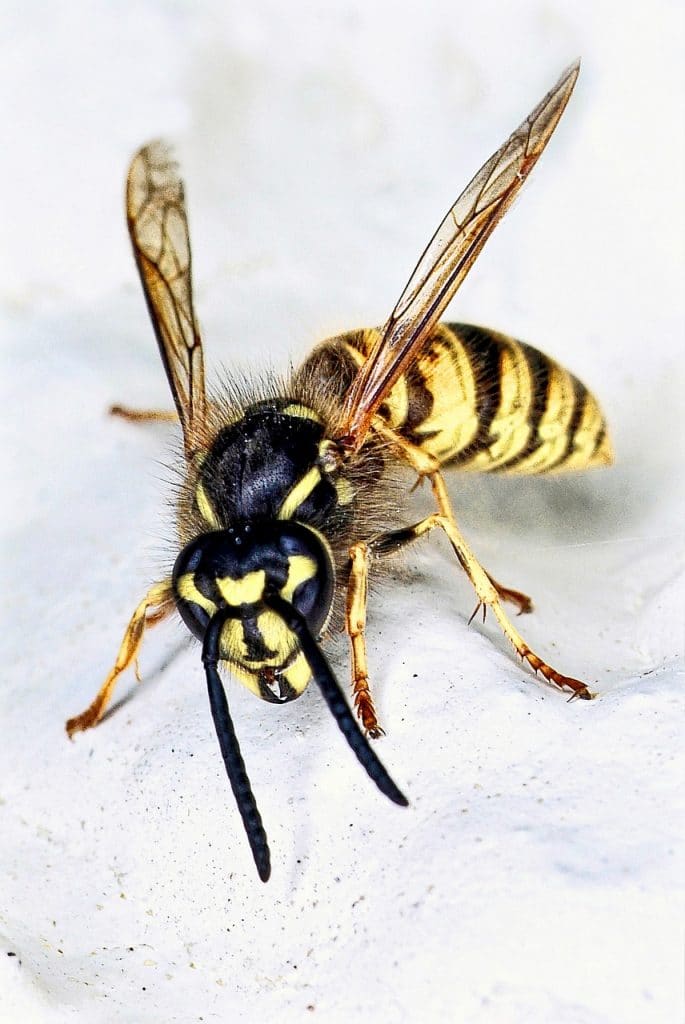 How do I know if I have a problem with a wasp nest?

You will notice an unusual number of wasps in and around your home, particularly around window sills and gutters – and you’ll probably hear them before you actually see them. In the UK, we mostly see either common or German wasps. Although we do see hornets from time to time, these are much less common.

Where it is safe to do so, you may be able to ‘follow’ the wasps in order to identify the approximate location of the nest. The nest itself will usually resemble a paper balloon and will tend to be grey in colour with a swirly pattern. Although a nest may initially be the size of a golf ball, if left untreated, it can quickly grow as the Queen lays her eggs and, the new wasps form a task force to grow the nest. If left unchecked, a nest can multiply to the size of several beach balls and can cause significant damage to property. If you are unable to locate the nest around your home, it may be that the wasps are accessing your property from a nest in your neighbour’s home or garden. 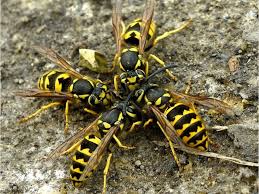 Wasp Nest Removal Near Me

Why are wasps building their nest on my property?

There’s a common myth that wasps are only attracted to sweet odours (this probably comes from the fact that most of us have, at one time or another, found a wasp swimming in a soft drink). In fact, wasps are attracted to any kind of food as well as materials such as paper which can be used to build their nest. As with most other creatures, wasps are looking for food, warmth and somewhere to build a home and, so, will be attracted to any property which offers these things in abundance.

Another common myth is that a wasp nest issue will be naturally resolved once winter arrives. Unfortunately, although you may not see wasps during the colder months, the Queen of each nest will produce between eight and twenty new Queens at the end of each season and, so, far from being over, a wasp nest problem may multiply by the following spring. As well as being an irritant, wasps can actually damage your home as they will chew through wood, paper and other items in order to secure building materials for their nests

We would never recommend that you attempt a treatment or wasp nest removal yourself, especially at heights as this can be extremely dangerous. Wasps will sting multiple times when they feel that the nest is under threat, the sting also alerts other wasps of the potential danger. Once the sting has penetrated the skin, they inject venom which pumps from the abdomen, this is very painful and some people can be allergic to wasp stings, which can be life-threatening. Wasps are also considered potential disease spreaders as they spend a lot of time around bins and refuse areas before trying to invade your BBQ food.

We can remove wasp nests from your property quickly and safely with the minimum disruption to yourself and your family. Our team of wasp nest removal experts are often able to provide a same day service – sometimes within the hour. 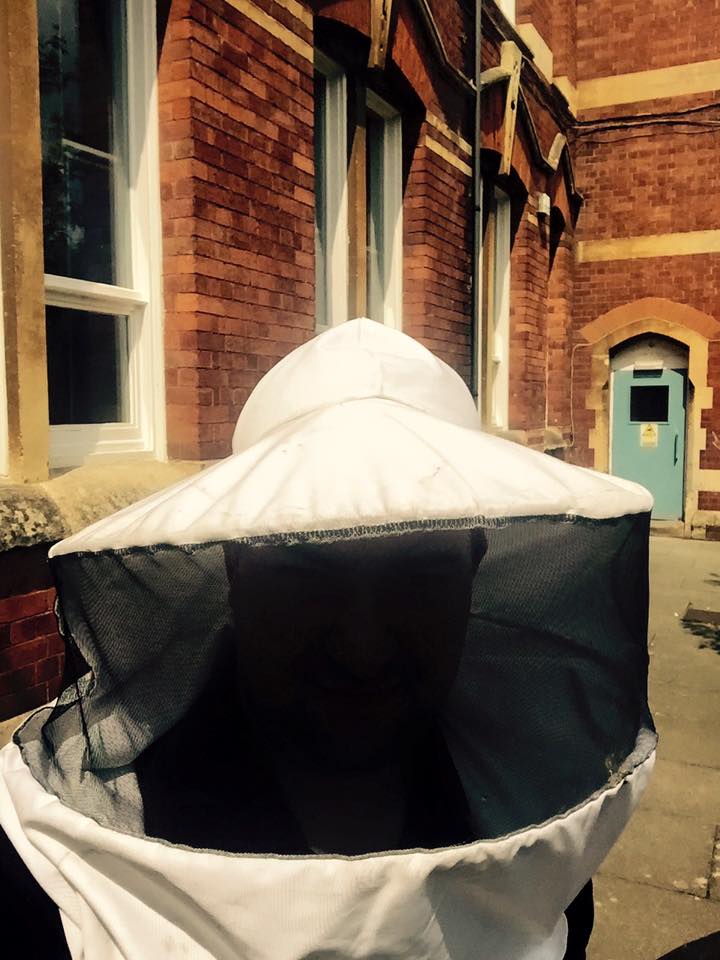 Our team will arrive at your property wearing PPE and will use specialist chemicals to neutralise the nest and kill the wasps. We’ll then remove the wasp nest safely from your property and advise on future prevention.