Are You Suffering From A bedbug Problem In Your Home Or Business, Contact The Local Experts For A Fast And Affordable Service

We understand that sharing your bed with some unwanted bloodsuckers isn’t ideal, so we’ll put together the Bedbug treatment plan, explaining each stage of the treatment. 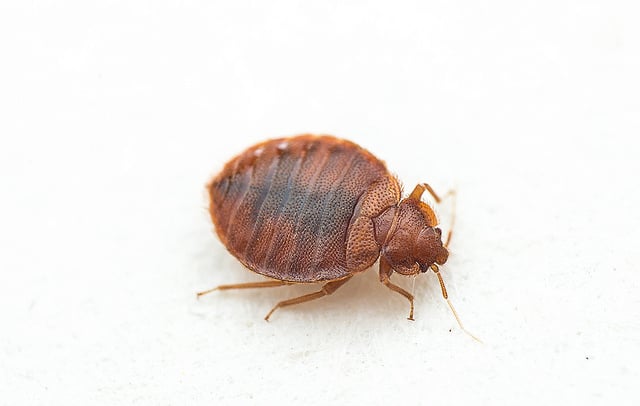 After the first treatment, you’ll notice an immediate improvement in the problem and we offer flexible payment options to spread the cost.

A careful treatment plan is required and the treatment must cover all bases, as the bed bugs can fit into the thickness of a credit card and poor application will lead to a failed treatment.

Bedbugs can cause irritation through their bites and these parasites often cause problems for people across the West Midlands.

It is particularly damaging for business owners in the hospitality industry as bedbugs can have a huge impact on their reputation as a hotel or guesthouse.

Bed bugs are generally considered a nocturnal parasite, mainly due to our sleeping habits. In the day they generally hide in cracks and crevices in beds, furniture, headboards, wallpaper, plug sockets and skirting boards. They will emerge every few days to feed on the host.

Predominantly, they feed on human blood, but can also feed on dogs, cats and rodents.

Bedbugs are pretty widespread worldwide and are more associated with poorer living conditions. However, they can be transported from hotels or friends houses back to your home. It’s not uncommon for them to be brought into your home from second-hand furniture.

Their eggs are laid in cracks and crevices and require a temperature above 13 degrees to hatch. 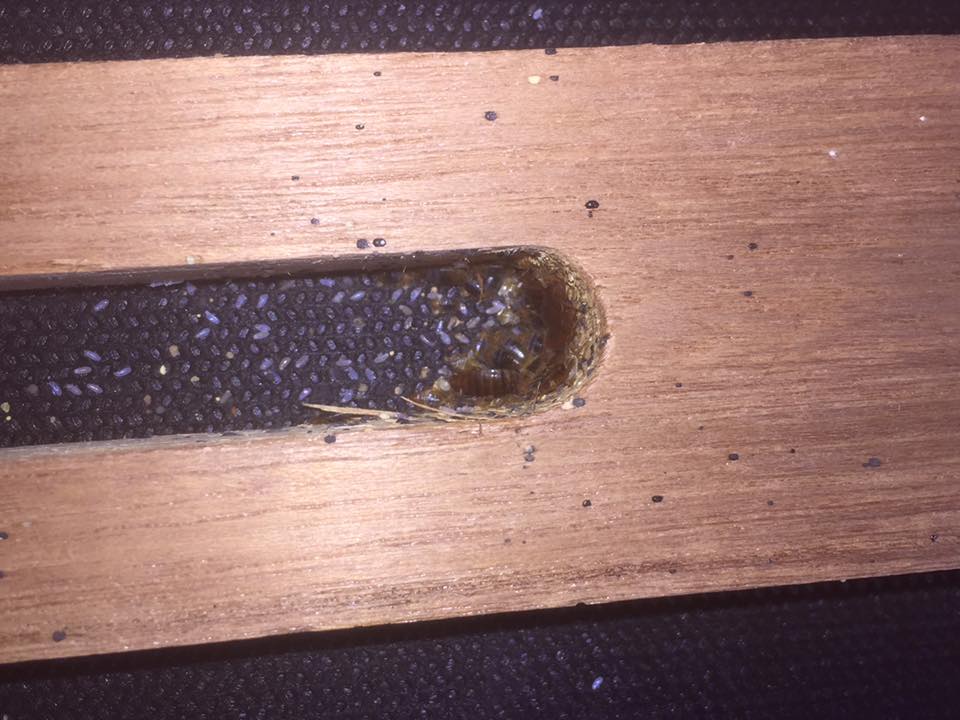 If you require any further information on bedbug treatment, please contact us on 01902 475175.